« Here are some specific questions that McCulloch and other mediators I interviewed suggested that reporters (or anyone) could ask to get underneath the usual talking points:

« The first question was, “How did you come to have your political views?”

I hesitated to answer, which made me realize I had never once thought of how I came to believe what I believe. At some level, I think I’d assumed I came to my political opinions scientifically — by looking at all the information and choosing the “truth.” Which is utter nonsense. In fact, I’d been raised in New Jersey by a feminist mother who voted Democrat and raged against injustice, […]. »

In Search Of A Flat Earth (Folding Ideas)
https://www.youtube.com/watch?v=JTfhYyTuT44

“Because ultimately it’s not about facts, it’s about power.”

“[Facebook] can force you to choose between being interrupted constantly by updates — a process that breaks your concentration and makes it hard to be introspective — and staying in touch with your friends. This is a very limited form of mind control, and it can only really make us miserable, angry, and anxious.”
https://onezero.medium.com/how-to-destroy-surveillance-capitalism-8135e6744d59

Every daring attempt to make a great change in existing conditions, every lofty vision of new possibilities for the human race, has been labelled utopian.
-- Emma Goldman

Suffering from onion service DoS? Here is a thread on how we would like to fix the problem for good. 👇

Who's Afraid of the Experts? | Philosophy Tube ft. Adam Conover

« “Do you know why Human modders give themselves weird names?”
She shook her head.
“It’s a really old practice, […]. We’re talking /old/ tech here. People would choose names for themselves that they only used within a network. Sometimes that name became so much a part of who they were that even their friends out in the real world started using it. For some folks, those names became their whole identity. Their /true/ identity, even. »
— Becky Chambers, “The Long Way to a Small, Angry Planet” 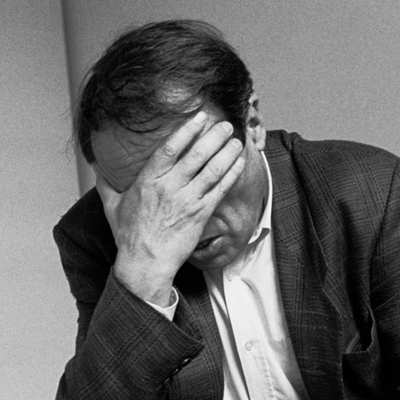 The love is a social construct

MamieDeMatsodon There is nothing here! 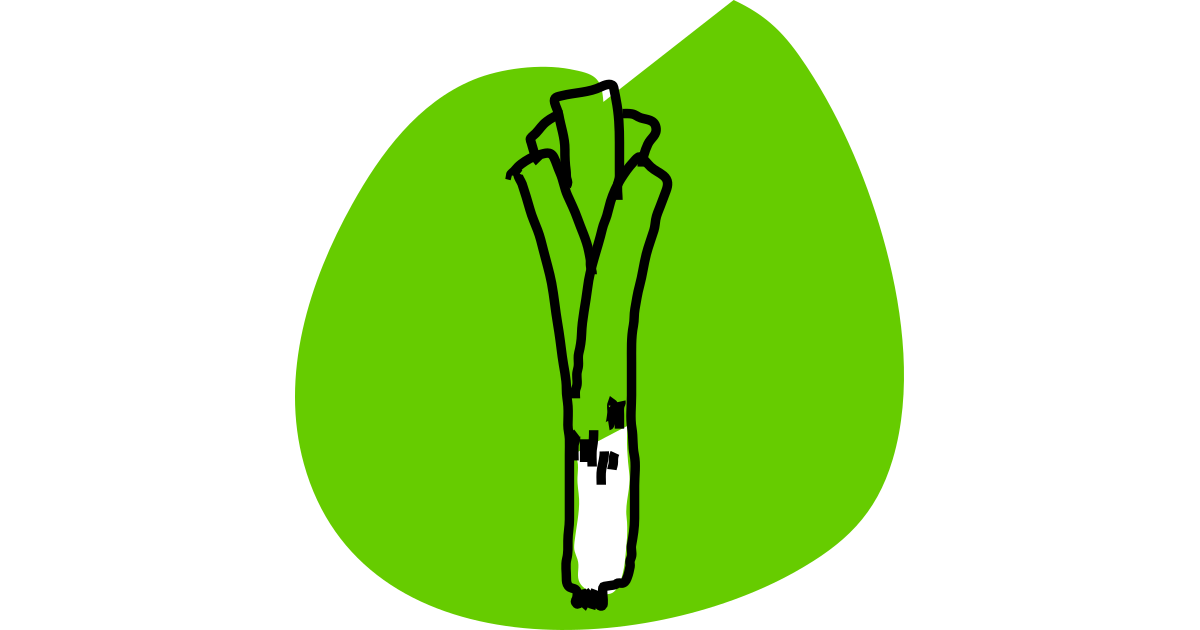